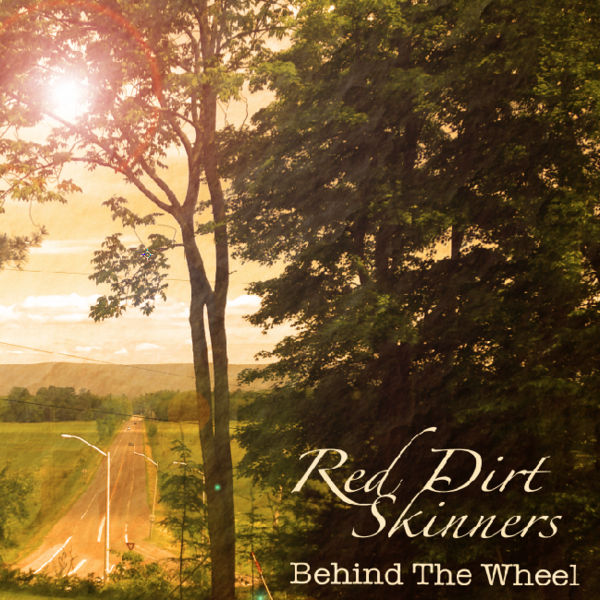 Red Dirt Skinners - Behind The Wheel

The 2016 award winning album Behind The Wheel from the Red Dirt Skinners.

Voted folk/roots album of the year in several polls on both sides of the Atlantic.

“This album is delightful. I’ll be listening to this for some time to come”. Music News.4/5
“Make sure you put it on the top of your shopping list.” Blues in Britain Magazine.
“A glittering ride of originality full of integrity, inspiration and individuality.” 10/10 Bluesdoodles.
“Simply get this CD ASAP and listen to the accomplished musicianship and cool vocal harmonies” Ian McKenzie, Blues In The South
“Is there a genre called Damn Fine Music? If so, that’s where you’ll find this.” Paul Stewart, Pablo and the Blues show, My Rock Radio